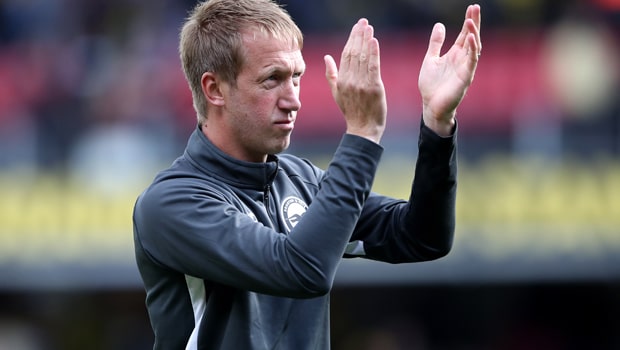 Chelsea is assured of first place in UEFA Champions League Group E, so it won’t be surprising to see Graham Potter give some fringe players playing time.

They may want to impress, especially after Saturday’s 4-1 humiliation at his former employers Brighton, his first defeat as Chelsea boss.
Injury is already making that decision an easier one for Graham Potter, who gave an update on the available players for Wednesday’s game.
“Kepa won’t be available for the game; slight issue with his plantar fascia. Looking at probably days but certainly not for the game tomorrow. Kovacic is just precautionary with his calf. Got a chance for the game tomorrow. We’ll make the decision later on.” Potter said.

On matchday one, a 1-0 UCL defeat to Dinamo Zagreb saw the sacking of Thomas Tuchel, with Potter arriving from Brighton to replace him.
Meanwhile, Manchester City closed out their UEFA Champions League Group G campaign with the top spot assured following a 0-0 draw against Borussia Dortmund in their last European outing.

That result was followed up by a 1-0 victory against Leicester City at the weekend, and with manager Pep Guardiola recently admitting that his players have been “suffering,” the two-time UCL-winning boss may shuffle his pack here.

That may end as City has beaten Sevilla every time they have faced them, scoring at least two goals on each occasion.

However, likely, Erling Haaland will still sit out the game after missing Saturday’s victory against Leicester in the Premier League due to injury.

A 3-0 matchday five win over Copenhagen last week was Sevilla’s first triumph in Group G and means they will now continue in the UEFA Europa League regardless of the result here.