Real Madrid: Club in no hurry with Bale 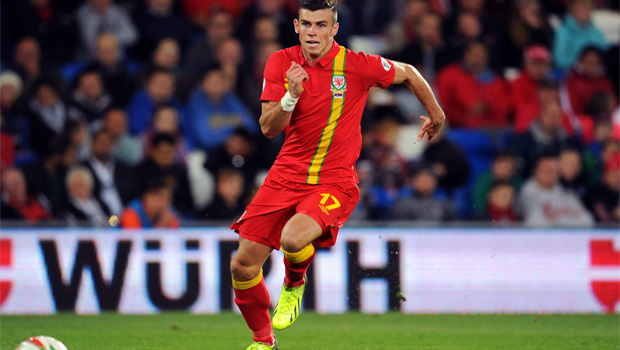 Despite spending a world record 100 million euros on Gareth Bale, Real Madrid will adopt a patient approach with their new star.

Fans at the Bernabeu have yet to see the Welshman in action, but so far his services have not been missed as Carlo Ancelotti’s side have won all three of their opening La Liga fixtures.

The 24-year-old may be considered for a role away at promoted Villarreal on Saturday evening, having played a part in Wales’ home defeat to Serbia on Tuesday.

He had a workout on Wednesday with his new team-mates as he continues to achieve full fitness after an ankle injury. Bale may be called on for at least part of the game at the Madrigal, as Cristiano Ronaldo, Isco and Marcelo all returned from international duty with slight knocks.

With Xabi Alonso still sidelined, Villarreal captain Bruno Soriano feels that this is a good time for his in-form side to meet Real.

“It’s a chance to show that we can compete with anyone and that we can fight against a team like Madrid,” he said.

“Last year, we were dreaming about playing these teams and now the opportunity has arrived and we want to put in a great performance.

“Personally I prefer it if an opponent is at full strength and that the best come so we can take them on.”

However, the Villarreal midfielder was not getting too carried away, adding: “Even if Madrid has some players out, I am sure they will have the same level of quality.”