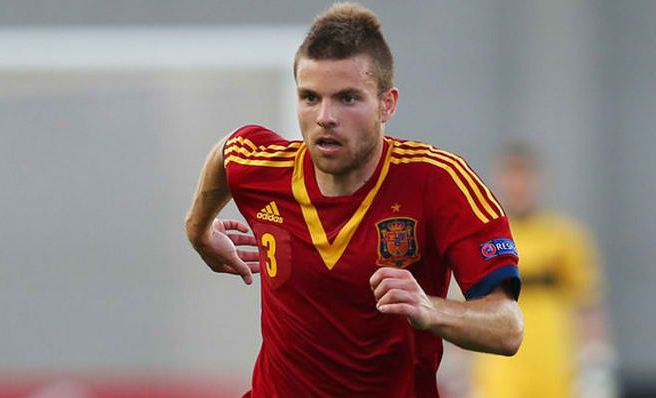 Asier Illarramendi admitted he has plenty to prove and a lot of pressure to cope with, after completing a £39million move to Real Madrid.

The Spanish Under-21 international put pen-to-paper on a deal at the Bernabeu on Friday, after Real triggered the release clause in his contract with Real Sociedad.

After failing to find a solution in protracted negotiations with Sociedad, Madrid officials decided to pay the amount required to seal a deal for the 23-year-old.

Sections of the Spanish media have described Illarramendi as the ‘new Xabi Alonso’, heaping expectation on his shoulders ahead of the new campaign.

The midfielder accepts that, saying: “Madrid will be different, there will be more attention on me there. I will give my all and we’ll see what happens.

“I love Real Sociedad but I had to take a decision and of course the thought of playing for Real Madrid excites me. They are a great team that always compete for trophies.”

Illarramendi becomes Real’s fourth signing of the summer, since Carlo Ancelotti succeeded Jose Mourinho as manager at the Bernabeu.

The midfielder joins Isco, Dani Carvajal and Casemiro in the Spanish capital – with the latter turning his loan move from Sao Paulo into a permanent deal.

Real officials will expect, at least, a closer battle with Barcelona for the La Liga title this season, whilst Ancelotti will know that he also has to contend for Europe’s top prize – the Champions League.