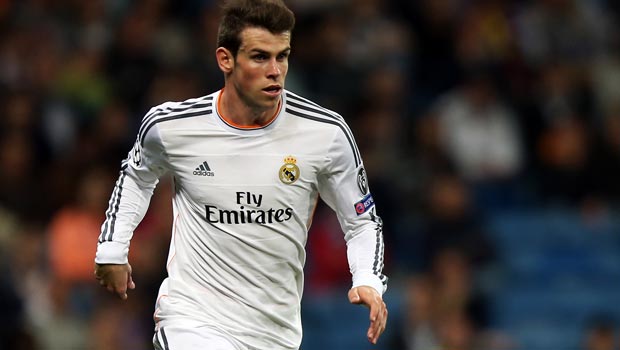 Gareth Bale says Real Madrid are ready for this weekend’s El Clasico after seeing off Schalke in the last 16 of the Champions League.

The Spanish giants warmed up for this weekend’s big meeting with rivals Barcelona with a 3-1 win over Schalke on Tuesday night as they advanced to the quarter-finals of the competition 9-2 on aggregate.

Bale started the European encounter on the bench but came on to set up all three of Real’s goals as his side completed a comprehensive thrashing of their German opponents.

The Wales international is now keen to turn his attention towards El Clasico having struggled in the meeting at the Nou Camp earlier this season.

Since the 2-1 defeat to the Blaugrana, Real have gone from strength to strength and are 1.25 to win the Primera Liga title having opened up a three-point gap over Atletico Madrid at the top of the standings.

Barcelona are a further point back and defeat at the Bernabeu this weekend could all but end their hopes of retaining the championship.

Bale is quietly confident of getting the better of Barca on Sunday, admitting the team is full of belief after recent performances.

“I think confidence is obviously a massive thing. The team is playing well and everything is coming together nicely for the whole team,” said the former Tottenham winger.

“We just need to keep performing very well, keep working hard and hopefully the rewards are there at the end.

“Now we have to prepare really well for the next match against Barcelona.

Real’s build-up to El Clasico has been somewhat overshadowed by the news Jese Rodriguez could spend the next eight months on the sidelines after damaging his knee against Schalke.