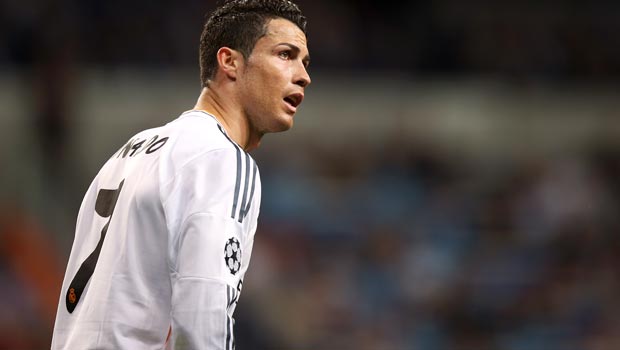 Cristiano Ronaldo has been ruled out of Real Madrid’s trip to Real Sociedad on Saturday, although boss Carlo Ancelotti is more than hopeful that he will be fit for the Champions League return against Borussia Dortmund next week.

The Portuguese ace scored the third and final goal in the 3-0 drubbing of Dortmund on Wednesday night but was forced to leave the action ten minutes from time due to a knee problem.

Ancelotti is keen to stress that it is more precautionary than necessary but Ronaldo will not be travelling to the Basque country this weekend in order to get some much-needed rest.

“Cristiano will rest. He is tired and has a bit of a problem,” said the Real head coach. “We prefer him to stay in Madrid, work and get ready for the next game.

“On Tuesday (against Dortmund) he will be fresher and can recover better.

“He has played a lot of games. We just want him to rest. I’ve spoken with Cristiano and together we decided it was better he rested.

“It’s normal he wants to play all the game but there’s no problem.”

There will be some who suggest that he should be included in the La Liga clash this weekend with Champions League progression all but assured after the emphatic win at the Bernabeu.

Real have slipped to third in the title race following back-to-back defeats against Barcelona and Sevilla, and the trip to the Anoeta is arguably their toughest fixture on the run-in.

Even without Ronaldo, who has scored 45 goals in 41 appearances in all competitions this term, Real are strong favourites at 1.60 to win in San Sebastian, with Sociedad priced at 5.23 and the draw at 3.94.

Real are currently three points behind Atletico Madrid and two behind Barcelona but could go into Saturday’s clash even further adrift as the top two are playing in earlier matches.

Barca currently head the betting for the La Liga title at 1.70 with Real priced at 3.40, while leaders Atleti are the outsiders at 4.50.