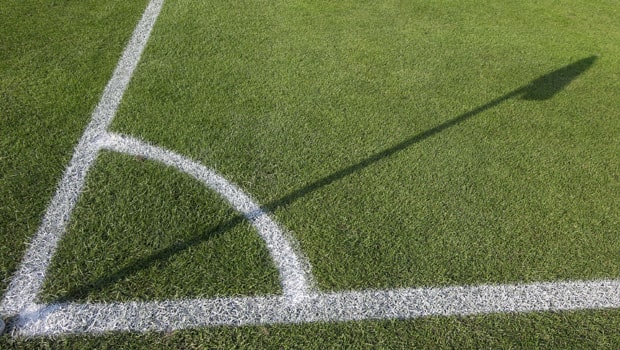 Barcelona and Real Madrid will hope to put their last weekend losses behind them and return to Winning ways when both teams clash at the Camp Nou on Saturday.

Both teams lost their last La Liga games last weekend, with Barcelona losing away to 1-0 Getafe. In contrast, Real Madrid lost at home to newly-promoted Cadiz FC at the Alfredo Di Stefano stadium with the same scoreline.

The midweek offered a bit of redemption for both sides in Europe with matches in the UEFA Champions League, but only Frank Koeman’s side took the redemption route.

A 5-1 thrashing of Hungarian side Ferancvaros was a morale booster ahead of the game against Real Madrid at the weekend.

Youngsters Ansu Fati and Pedri scored in the game while Lionel Messi, Ousmane Dembele, and Philippe Coutinho got their names on the score sheet.

However, a red card to Gerard Pique means that the defender will miss their next UEFA Champions League match against Juventus next week.

Nevertheless, the defender will be available for the weekend’s tie, which will be the first to be played behind closed doors because of the COVID-19 pandemic.

Real Madrid’s toothless display against Cadiz CF at the weekend left a lot to be desired. The Zidane-led side was better attacking wise against Shakthar Donetsk in the UEFA Champions League on Wednesday.

Irrespective, it was a poor result after losing 3-2 to the Ukrainians, who had up to ten players out of the team after they had tested positive for the coronavirus.

The Ukrainians had led 3-0 from the first half, but Modric and Vinicius Jnr pulled two back in the first 15 minutes of the 2nd half. Federico Valverde thought he had leveled the score in the 92nd minute, but a VAR review disallowed the goal and meant that Real Madrid lost two goals consecutively ahead of their most important game of the season yet.