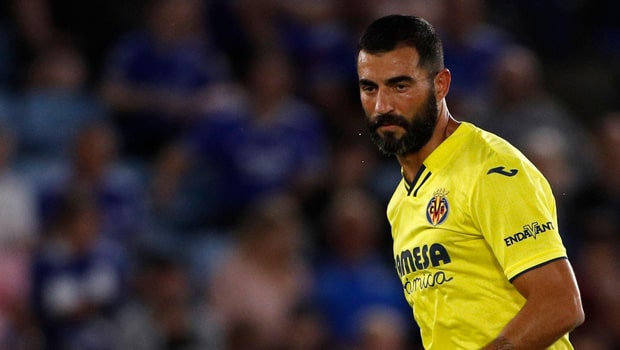 While this was just Chelsea’s third Super Cup appearance losing the first and second to Manchester United and Bayern Munich respectively, Villarreal was playing in their first-ever UEFA Super Cup having won their first-ever European title last season.

Furthermore, while Unai Emery is a success in the UEFA Europa League with four titles, he has never won a UEFA Super Cup title.

Substitute goalkeeper Kepa Arrizabalaga was the hero for the Blues as he saved from Raul Albiol at Windsor Park to hand the Blues their first UEFA Super Cup trophy.

Manager Thomas Tuchel revealed that the decision to substitute Eduard Mendy for Kepa was pre-discussed with both goalkeepers.

“It was not spontaneous. We talked about it with the goalkeepers after the first cup game against Barnsley. We had some statistics. We were well prepared. Kepa has the best percentage at saving penalties, the analyzing guys and goalkeeping coaches showed me the data. We spoke to the players that this could happen when we play in knockout games. It’s fantastic how Edouard accepted it.” Tuchel said.

Moroccan winger Hakim Ziyech opened the scoring for Chelsea in the 27th minute of the game before the Yellow Submarines equalized in the second half through Gerard Moreno.

However, Ziyech didn’t last the first half after he was substituted for Christian Pulisic due to a knock that may keep him out of the Premier League opener against Crystal Palace.

Meanwhile, Villarreal will face Granada in their La Liga opener at the weekend.