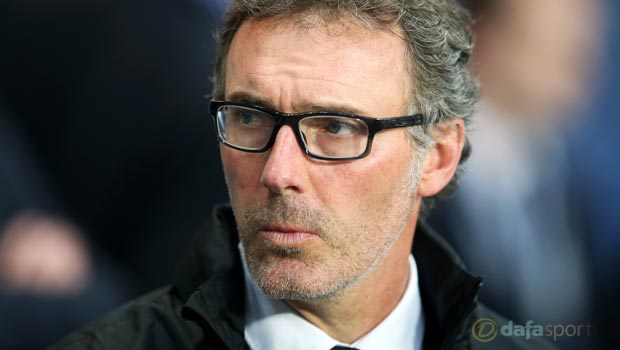 Paris Saint-Germain boss Laurent Blanc hopes his men can use September’s Champions League victory over Barcelona as a blueprint for success in Wednesday’s quarter-final clash.

The Ligue 1 outfit, who can be backed at 4.50 to win, shocked the Spanish giants 3-2 in the second group game of this season’s elite club competition before the Catalans gained revenge in the return encounter at the Nou Camp.

It was a stunning display by PSG on their own patch and one that could have seen them top the group but for Barca’s victory on December 10.

Having come through their respective last-16 matches, the two European heavyweights were paired together once again in what looks a mouth-watering clash between an established juggernaut and an up-and-coming ‘nouveau riche’ club.

Most pundits feel that Luis Enrique’s side will be too strong for the Parisians over the two legs but Blanc, whose side are on offer at 1.75 to win, believes that the victory seven months ago will benefit his men this time around.

“That match really helped us in terms of being able to analyse this Barcelona side,” he told reporters.

“It will help in terms of showing the lads what to do and what not to do. There are some real lessons to learn in there, especially because we won it.”

However, the former Manchester United defender admits that his charges cannot let their concentration levels drop even for a minute against the dangerous La Liga club.

“We’re one of the few sides in Europe who have put three past their defence,” he added. “But we also learned that in the few minutes after they concede a goal, they can hit back hard.”