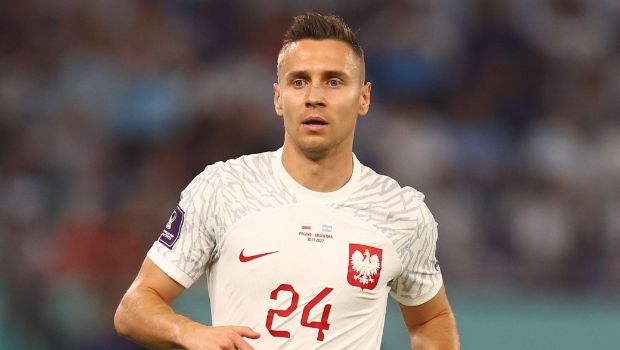 Paris Saint-Germain saw their unbeaten run in the French Ligue 1 come to and after suffering defeat at the hands of Lens.

Loïs Openda gave Lens the lead in the 28th minute after being put through by his captain Seko Fofana.

Early in the second half, Lens got their third goal when Alexis Claude Maurice put the ball beyond Donnarumma in the PSG goal.

PSG have now lost for the first time in Ligue 1 since March 20 against Monaco (0-3), ending a streak of 25 straight games without a loss in the league.

The visitors got the maximum points through Substitute Muhammed Cham’s late penalty.

This is a nightmare start for Laurent Blanc’s side, who had ended 2022 on high. Meanwhile, Monaco and FC Lorient secured wins in their respective games on Sunday.

Thus, Lyon still needs to pick up from where they left off midweek. They had defeated Stade Brestois 4-2 away in Brittany when they returned from the long hiatus for the World Cup.

Despite Blanc making just one change to his side, replacing the absent Corentin Tolisso with Thiago Mendes in midfield, OL could have been more impressive. This was unlike four days earlier, even if they created the best chances in the first half.

Clermont almost scored, but Anthony Lopes had to save well to stop Saël Kumbedi from conceding an own goal in the 18th minute.

However, at the other end, Tetê failed to convert a good chance after rounding Mory Diaw.

After Rayan Cherki set up Alexandre Lacazette, the former Arsenal striker blasted the shot over, and Diaw produced an excellent stop to deny Kumbedi.

After the hosts had run out of ideas in the second half and the match was heading to a goalless draw, Clermont won a late penalty.

Thanks to the Video Assistant Referee, Stéphanie Frappart did not initially penalize Castello Lukeba when Grejohn Kyei played the ball off his arm in the box. VAR made her change her mind after coming across to view the images on the pitchside monitor.

Cham stepped up for the spot-kick and made no mistake from the spot to give Clermont their first win in seven matches.

This defeat is a massive blow to Lyon’s hopes as they continue moving toward European qualification.