Traore: Wolves have edge over Braga 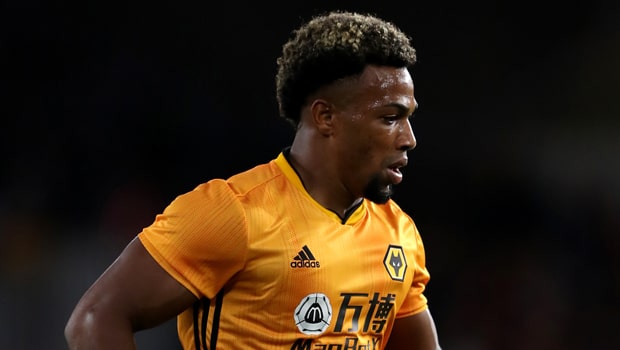 The forward believes his side can come out victorious in their Europa League game against the Portuguese side.

Wolverhampton Wanderers forward Adama Traoré believes his club has an edge over Sporting Braga when the two sides lock horns in the opening group stage of the Europa League on Thursday. The forward believes the knowledge of his coaches and teammates on Portuguese culture will play a pivotal role in his side’s clash with the Archbishops.

Wolves were handed a heavy defeat in their Premier League tie against Chelsea at Molineux Stadium on Saturday. Frank Lampard’s side scored five past a poor Wolves side. Adama Traoré has warned his side to avoid mistakes and put the defeat behind them as they face the Archbishops.

The forward joined Wolverhampton Wanderers on the 8th of August, 2018 on a five year deal for an undisclosed fee. He scored his first goal for the team and in the Premier League in his 40th appearance in the competition in a 1–0 win at West Ham.

The forward is considered one of the fastest players in football and has earned comparison with Juventus goal poacher Cristiano Ronaldo and Barcelona talisman Lionel Messi due to his athleticism, footballing brain, and team-work skills.

The forward made his debut for the Spanish under-21s on the 22nd of March, 2018 in the 2019 UEFA European under-21 Championship qualifiers.

Wolves is fancied at 1.59 to claim a home win over Braga, while Braga are priced at 5.99 to win the fixture.