Winston Reid delighted to be back 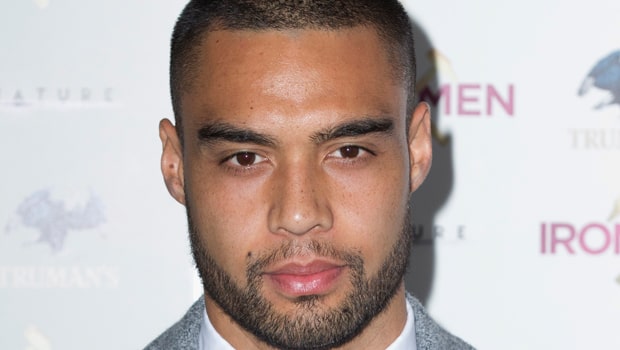 West Ham United defender Winston Reid says it has been a long, arduous journey but he is glad to be back playing competitive football after spending more than a season on the sidelines.

New Zealand international Reid suffered a serious knee injury in a Premier League fixture at Swansea City back in March 2018 and he has been working hard during his rehabilitation ever since.

The 31-year-old centre-back, who joined the Hammers in the summer of 2010, spent 14 months on the sidelines, missing the remainder of the 2017/18 campaign and the entire 2018/19 season. In a huge boost, the defender made his comeback in the 3-2 preseason win at SCR Altach in Austria and the signs are looking positive as he looks to build up his match fitness after a such a long time out.

Speaking after his return, Reid said it has been a tough road to recovery at times but he is delighted to be back playing, lavishing praise on the medical team at the London Stadium. “It’s been a long time – 14 months – since I was out on the pitch in a game, and I feel pretty good,” he told the club’s official website.

“I don’t have any pain or anything, which was obviously the main concern. “I never lost faith that I would come back, but it was a long and, at times, difficult rehab. The club were really good with me, especially the physios and the staff. They gave me everything I needed to get back in the best possible situation.”

Reid will be hoping to play a big role for Manuel Pellegrini’s side this season and West Ham kick off their league campaign on August 10 with a home clash against defending champions Manchester City.

The hosts are 9.50 outsiders to claim the three points, a draw is priced at 5.50 while the Citizens are firm 1.30 favourites.