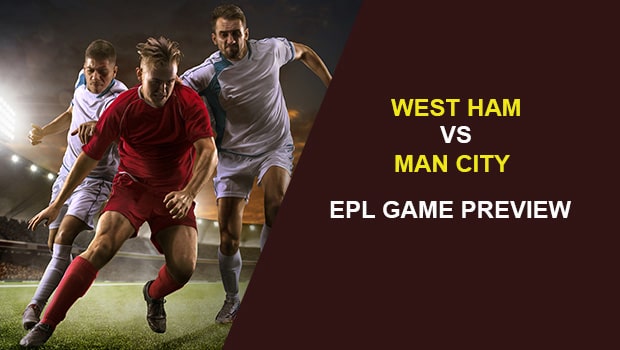 Reaching the UEFA Europa League semifinal was the highlight of the year for West Ham United last season but they also pulled off an impressive seventh-place finish in the Premier League.

It was just the third time this century that West Ham United finished in the top seven in the Premier League and the second time in as many years. The Hammers were focused on the UEFA Europa League in the closing weeks of last season, understandably so but this made them a difficult team to back.

David Moyes’ team won just five of their last 15 Premier League games, with only five teams having fewer points from February 1 onwards. This year they have a deeper squad, which will help if they once again find themselves in European contention late.

We could expect some regression from West Ham United after their Premier League performance last season but they improved the team and have a decent chance of sustaining a push for European contention.

Goalscoring in the Premier League last season wasn’t an issue for Manchester City but they spent big on their forward line, signing Erling Haaland from Borussia Dortmund for £51m. The 22-year-old has 20 goals in 21 games for Norway and he scored 86 goals in 89 games for Borussia Dortmund.

Argentine striker Julian Alvarez, who came over from River Plate, should also help Manchester City next year. The 22-year-old had been rumored to join the team for a while and he is seen as the potential successor to Sergio Aguero.

Head-to-Head: These two sides last matched up in Premier League action on May 15 and the game ended on a 2-2 draw.