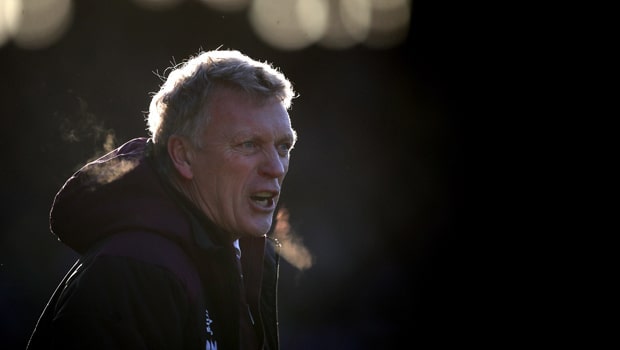 Premier League club West Ham United will welcome Denmark club Viborg to the Olympic stadium in London on Thursday for their UEFA Europa Conference League playoffs in the first leg.

The Hammers are hoping for another run in Europa League after their semifinal finish last season when they were ousted by eventual winners Frankfurt.

However, the Londoners will have to execute Viborg’s visit bearing the full consequences of the events that happened in their loss to the Germans last season.

West Ham will be without manager David Moyes who was red-carded after kicking a ball boy, while Aaron Cresswell will also miss out due to a suspension from a red card in the same game.

Declan Rice, who missed a spot kick against Nottingham Forest at the weekend in the Premier League, will sit out the game due to suspension from ranting at the referee.

However, these suspension-induced absences are not the only ones they will have to deal with, as they will also be without some players due to injury problems.

Summer acquisition Nayef Aguerd, Angelo Ogbonna, and Craig Dawson will be unavailable due to fitness problems.

The selection headache will be felt by the first team coach Billy McKinlay who believes the team needs to take the positives from any scenario.

“A little bit of rest will be a positive of him not playing, but we look forward to getting him back. You have to take advantage of whatever scenario, whether good or bad. We’re hungry and expecting to do well and go far in competitions. We’re always under pressure – we’re a big club with big support.” McKinlay said.

West Ham will travel to Denmark next Thursday to face Viborg, and the winner on aggregate will qualify for the group stages of the UEFA Europa Conference League.