Posted by Robert Morris on September 2, 2018 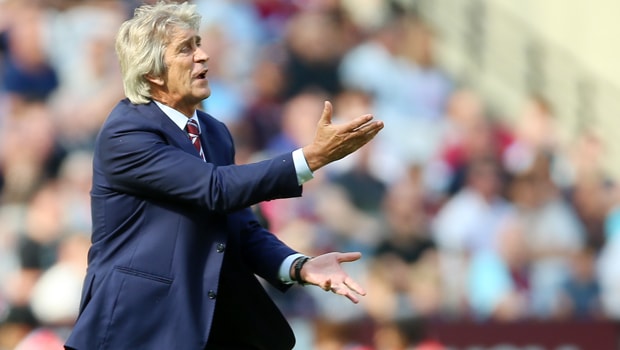 West Ham manager Manuel Pellegrini has stressed the importance of unity as they look to pull through a tough start to the campaign.

The Chilean was drafted in over the summer as David Moyes’ replacement and the board handed him plenty of financial backing to enhance the squad.

Pellegrini appeared to have done some shrewd business with the likes of Jack Wilshere, Felipe Anderson and Andriy Yarmolenko arriving at the London Stadium.

The Hammers boasted 11 new additions to their squad at the close of the summer transfer window, however, they have struggled to settle.

West Ham, who are priced at 3.50 to be relegated, head into the international break sitting rock bottom of the Premier League and without a single point to their name.

Saturday’s loss to newly promoted Wolves on home soil has piled further pressure on the former Manchester City boss, but he feels they can turn things around over the next few weeks.

Pellegrini said: “I know what the players feel and that the club and the fans are expecting much more from us, but we need to stick together, hold together, and believe in each other.

“We need to get confidence to turn things around. Everyone believes in each other but that was unacceptable. We need to pick up as soon as possible.

“We know our squad. I know we have good players and we have quality, but we need to show this.

“On paper, it’s nice to see, but on the field, it isn’t happening like we want, and we need to pick it up.

“Now we’ve got this international break and we have to try and train as hard as possible and come back together to play the next game.”