Hodgson to keep faith with striker

Posted by Robert Morris on September 2, 2018 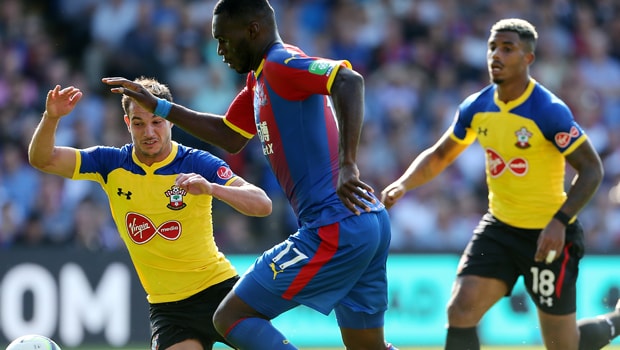 Roy Hodgson admits striker Christian Benteke has endured a tough start to the season but feels he has a big role to play for Crystal Palace.

The Eagles, who are priced at 7.00 to be relegated, kicked off the new campaign with a victory over Fulham but they haven’t been able to build any momentum from that outing.

Saturday’s 2-0 loss at home to Southampton piled further pressure on Palace as they struggled to compete without star man Wilfried Zaha.

The Ivorian has been their best performer so far this term but he had to watch from the sidelines due to a groin problem.

His absence placed more responsibility on the shoulders of striker Benteke, however, he was unable to convert on a number of occasions.

Hodgson admits it has been a tough period for Benteke but feels the former Liverpool man will come out the other side even stronger.

“He’s certainly trying his best to get that goal but somehow it won’t fall for him or when he does get an opportunity he narrowly misses or the goalkeeper makes a good save.

“Really, all we can do is keep working at it and encourage him to keep his game going but, of course, psychologically these things do matter and do have an effect on players.

“The sooner he gets off the mark the better it will be for everybody.”