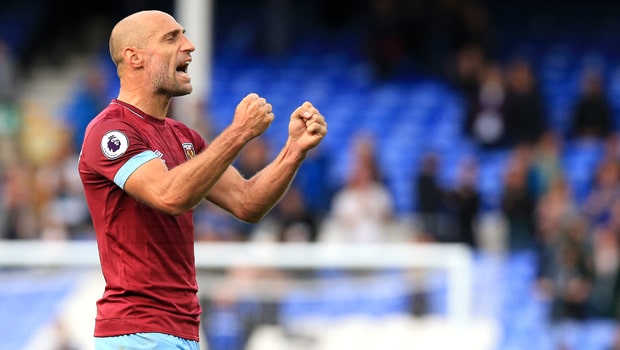 West Ham United defender Pablo Zabaleta believes the club need to sign midfielder Samir Nasri as they look for more creativity in the middle of the park.

The Hammers are still pondering their options, with Nasri trying to prove his fitness to the club’s medical team. He has not played competitive football for 18 months but he has been training with the club for the last few weeks.

Nasri is hoping to secure a deal until the end of the season but the 31-year-old has had a number of injuries woes during his career.

Zabaleta has already worked with the Frenchman at Manchester City and the Argentinean insists he could add some real quality to the team if the Hammers so land him.

“We need players with his quality, especially because also we lost two key players who brought quality into this team – Manuel Lanzini in the summer before the World Cup and then [Jack] Wilshere, who is very close to coming back to the team.

“On the ball [Nasri] is fantastic. He is one of those players who can give to the team some possession and play between the lines to help the attacking players to create chances.

“We know Samir and his quality. When he is fit he is on a different level. He is a fantastic player.

Hopefully he can reach his best fitness level. He has to feel physically good because we know that the Premier League is so demanding physically.”

The east London outfit will look to pull off a shock result against one of Nasri’s old clubs this weekend when City visit the capital.