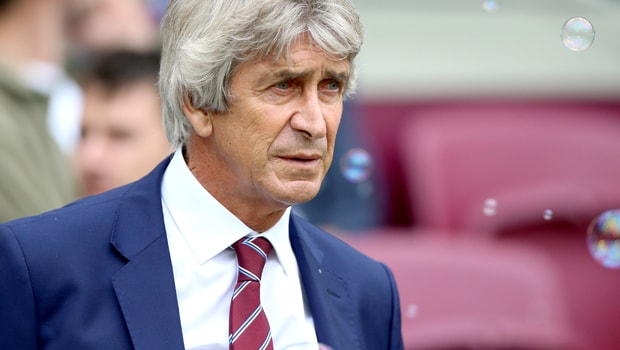 Manuel Pellegrini is confident that West Ham United will soon start to climb the Premier League table so long as everyone connected with the club sticks together.

The Hammers have made a poor start to the season, being thrashed 4-0 by Liverpool before losing 2-1 at home to Bournemouth despite taking the lead against Eddie Howe’s outfit.

Pellegrini’s side visit Arsenal on Saturday before embarking on a very difficult set of fixtures in September – against Wolves, Everton, Chelsea and Manchester United.

The 64-year-old Chilean said: “It is all about how much the team needs the fans.

“At this moment the players need everybody together, the fans, the team, the manager, the owners, everybody. I feel the fans are very important to us.”

West Ham could be without captain Mark Noble, who is struggling with a back problem, but Pellegrini has tried to accentuate the positives heading into this weekend’s London derby, which West Ham are 7.50 to win.

“Unai Emery is a manager who has done well in Spain and in winning the Europa League and his teams always play good football, so I expect he will do the same at Arsenal.”

Arsenal are 1.36 to beat a West Ham side that are 6.00 to be relegated from the Premier League this season.