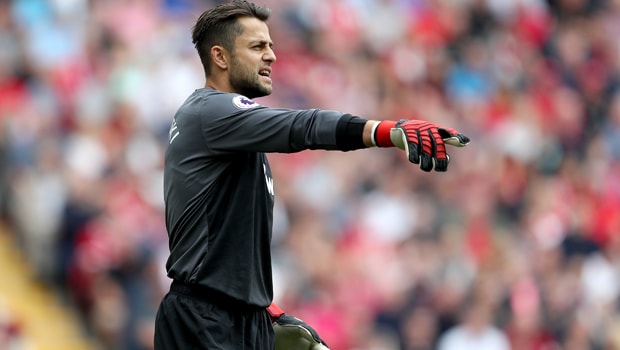 West Ham goalkeeper Lukasz Fabianski has urged the club’s fans to be patient after their poor start to the Premier League campaign under Manuel Pellegrini.

The Hammers are 19th in the table after back-to-back losses to Liverpool and Bournemouth. They have conceded six goals and scored just one so far and fans are already starting to panic following their dismal campaign last year.

West Ham let a 1-0 lead slip out of their hands on on Saturday at the London Stadium and they have another tricky fixture coming up.

They are set to travel to Arsenal on Saturday, before further league games against Wolves, Everton and Chelsea. Despite their slow start, Fabianski has urged the fans to stand by the team.

“We have to keep looking forward and keep working with this group of players because obviously there are big changes and it always takes time to gel,” he told reporters.

“Hopefully it will happen sooner rather than later. If we relax a bit more and take care of the ball a bit better, then we will benefit. We are a new group of players and it will take time, but hopefully it will click soon.

“I hope the fans will understand the situation and I think they do.

It’s important that they are supportive in every single game and keep believing in the team, because this group of players really has something quite good in terms of quality and, with a little more work, we will see the effects on the pitch.”