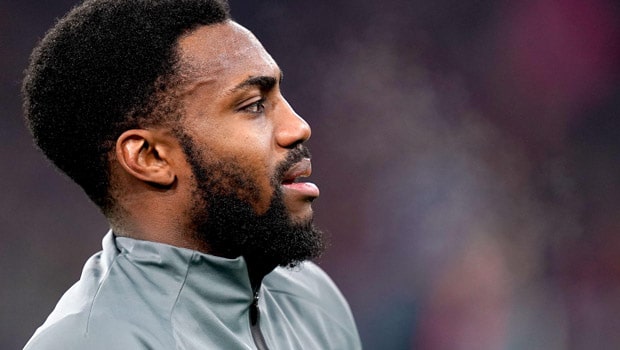 Newly promoted Premier League side Watford has signed Tottenham full-back Danny Rose on a two-year deal ahead of the 2021/2022 season.

The 30-year-old who has 28 caps for the Three Lions of England will join the Hornets on the 1st of July having seen out his contract with North London club Tottenham.

Rose played on loan last season with Newcastle United playing 13 matches. The move resembles a return to the Vicarage road for Rose who was on loan at the club in 2009 making just 7 appearances.

Having joined Tottenham in 2007 and making over 150 appearances, he fell out of favor at the White Hart Lane and failed to feature for the team throughout the season with his last Premier League game coming in December 2020.

Rose had criticized recruitment policies under Mauricio Pochettino as well as Jose Mourinho but while the Argentine manager kept him in the squad, as they played in the UEFA Champions League final in 2019 losing to Liverpool 2-0, Jose Mourinho dropped the English man totally as he trained with the reserves squad for the majority of the season.

“I was given an opportunity this season to pass some of that knowledge on, I’d like to think that I’ve done that and I leave the football club a better person, a better professional, a better human than I was when I arrived 14 years ago,” Rose said.

Watford finished second in the Championship last season behind champions Norwich City as both teams returned to the top flight immediately after getting relegated.

Meanwhile, former Manchester United defender Ashley Young, who was linked with the Vicarage side this transfer window, is now closer to join Aston Villa.

The Serie A winner with Inter Milan in the just concluded season has offers from Burnley and Aston Villa where he was before moving to Manchester United.