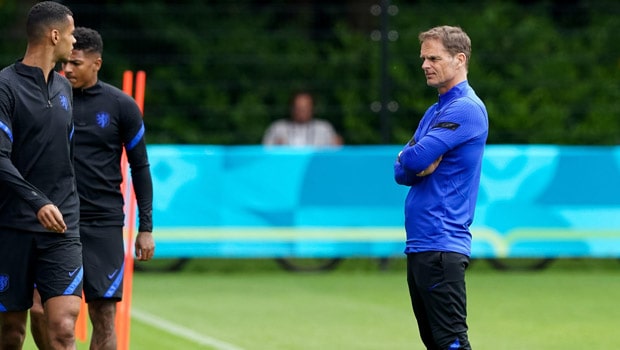 Austria will take on the Netherlands in the second game of the UEFA EURO 2020 Group C in Amsterdam tonight at 21:00 CET.

Both sides had taken maximum points from their opening games. This, a victory here, would be enough to book progress for either the Netherlands or Austria.

The Oranje came from behind to defeat Ukraine 3-2, having gone two goals behind on Matchday 1. With such attacking prowess, the Netherlands would be strong for Austria, which could also punish their hosts as well.

Austria will be basking on their maiden EURO finals victory last time out in a 3-1 triumph over North Macedonia going into this clash.

It is therefore expected to be an end-to-end clash in Amsterdam tonight.

Now to the team news Matthijs de Ligt is expected to be back in contention for a starting spot. But Netherland has their frailties. Although the Oranje played the energetic, expansive football people expected from them on Sunday, Austria could hit them on the counter.

But the fans can also help them here to be the 12th man on the pitch by urging them to replicate that attacking verve seen on Sunday while tightening up at the back. If they get things right,  they could win Group C with a game to spare.

The historic win against North Macedonia provided a release of pressure for Austria ahead of their clash against the Netherlands.  With such a set of talented players,  Das Nationalteam is not traveling to Amsterdam as tourists. They will at least want to get the point before thinking about what could happen to them against Ukraine.

Since both Ukraine and North Macedonia lost their opening games, a draw will secure passage to 16 for both sides.  With David Alaba at the heart of a back three, this is possible for Austria.

Speaking ahead of the game, the Orange coach, Frank de Boer, said Matthijs de Ligt would start because he has trained well in the last few days, making him ready.

His Austrian counterpart, Franco Foda, said all they are playing for is to secure passage to the next round to keep doing. He also lauded his boys for winning the opening game by creating history.