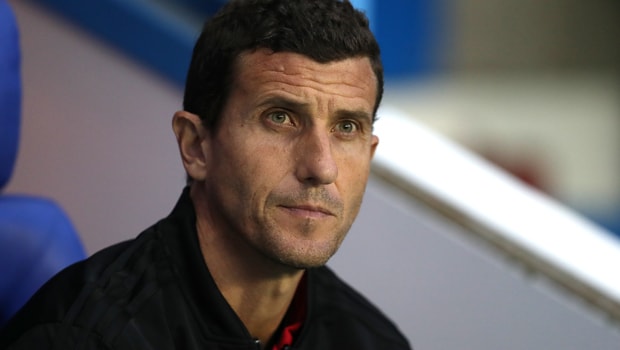 The Hornets have started the new campaign with maximum points from their three games so far and join Liverpool, Tottenham and Chelsea at the top of the table.

They approach the international break with the chance of making it four wins from four when Tottenham visit on Sunday and, after being one of the favourites to go down and Gracia among the first tipped to lose his job, he is delighted they have proved their doubters wrong so far.

He told the Spanish newspaper AS: “I have no complaint [with our start], really, and less with this beginning of the season, so you see everything looks better.”

They finished last season well away from the relegation places due to a good start under previous boss Marco Silva but there had been negativity surrounding the club at the time of Gracia’s arrival and he said pre-season was invaluable in creating a more positive environment around the Hornets.

“We were together last year, and the pre-season has helped us all to get to know each other and prepare things,” he added.

“Last year was rather going from week to week, trying to stop the negative dynamics, with a situation of quite unstable in terms of a few available players.”

As well as their good start in the Premier League, Watford are also though to the third round of the EFL Cup after beating Championship side Reading 2-0 in midweek. Watford are 34.00 to win the EFL Cup this season.