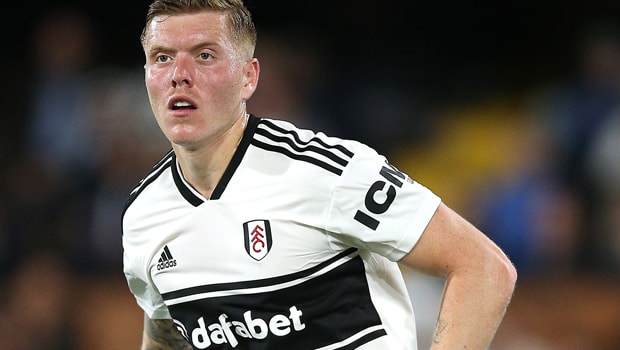 Defender Alfie Mawson says he swapped relegated Swansea for promoted Fulham, at least in part, due to his ambitions to play for England.

The defender was selected by Gareth Southgate for friendlies against Italy and the Netherlands last season but wasn’t picked for the World Cup in Russia and he says a chat with the England boss was one of the reasons why he wanted to make the move to Craven Cottage.

He told the Daily Mail: “The last time I spoke to him I was at Swansea in the thick of things in the relegation battle and he said realistically if you want to get back into it obviously the Premier League is a must.

“My first and foremost thing is to get into this side and I’m sure if I do well and I play well then Gareth will make a decision.

I respect whatever decision he makes but I’ve had a taste for it and I would like to get the full thing.”

Mawson’s primary aim at the moment, as he suggested, is cementing a starting place in Slavisa Jokanovic’s side. He made his debut for the Cottagers in midweek as Fulham beat Exeter to reach the third round of the EFL Cup and says it was good to partner Calum Chambers in the centre of defence on Tuesday night.

The pair know each other well from their time with England U21s and Mawson said they had a good friendship as well as a good understanding on the pitch.

Both will hope to have done enough to have retained their place in the Fulham side for the Premier League this weekend.

Having achieved their first win of the new season, beating Burnley last weekend, the Cottagers are in action on Saturday, away to Brighton which is followed by the international break.