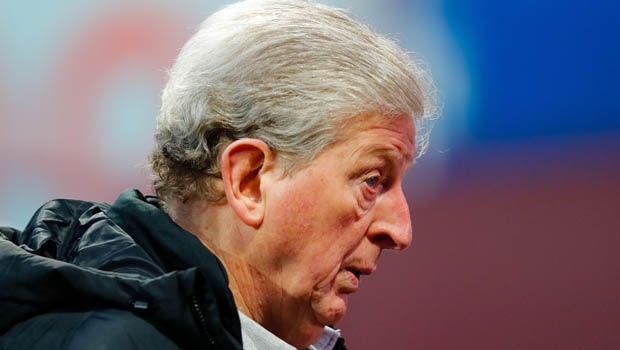 Watford head coach Roy Hodgson was delighted with the performance of his team after they eked out a draw against Manchester United at Old Trafford on Saturday. The Red Devils dominated the possession as they had 68% of the ball throughout the game.

However, the home side was not able to create enough chances to score. Manchester United took only three shots on target and they were not at their best. In total, the hosts took a total of 22 shots but there only three of them were on target.

Hodgson was quoted by Manchester Evening News, “It was always going to be hard-fought for teams like ourselves here. We held our own exceptionally well. I wasn’t thinking they were going to score every time they had the ball.”

“We should be fighting for our lives on the pitch. The attitude of the team was outstanding. They had quite a lot of the ball around our area, but they didn’t create a myriad of chances, although Ben Foster dealt with the best of what they did carve out.”

Manchester United hasn’t been consistent right throughout the season and it has led to their downfall. The Red Devils had won their previous two Premier League matches against Leeds United and Brighton by 4-2 and 2-0 respectively. But they were held to a 1-1 draw against Southampton.

On the other hand, this draw was as good as a win for Watford, who are looking to avoid relegation.