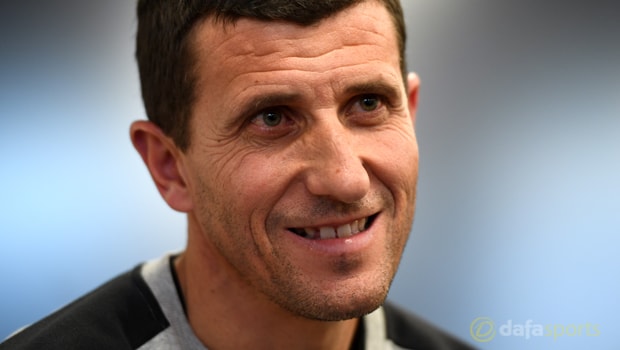 New Watford boss Javi Gracia says his side will treat their FA Cup fourth round game at Southampton ‘like a final’.

The Spaniard takes charges of the Hornets for the first time at St Mary’s on Saturday and insists that getting to the next stage of the FA Cup is his only focus right now.

Gracia wants no part in any transfer dealings that may happen before the January window closes, insisting he has too much on his plate.

Skipper Troy Deeney is out of the Southampton game having missed training this week due to illness. Gracia is unaware of any interest from West Brom.

“Troy Deeney did not train this week because he was ill, I don’t know what will happen in the future,” said Gracia.

“There are other people in the club working on these situations and I focus on my job.

“I’m not thinking in this moment about the players in or the players out, there are other people in the club to do [transfer business], I have enough to do right away with my job.”

Watford have won just one of their last 11 games in the Premier League, leading to Marco Silva’s sacking last Sunday.

The new manager wants to quickly halt that poor run of form. “We are only focused on our next match,” said Gracia.

“It’s a final for us, we only have one chance to go on in this competition and we are really focused on this match.

“This competition is very important, historic and we need to really enjoy and play as a final. There is no other matches in this moment in my mind, I’m focused on this competition.”