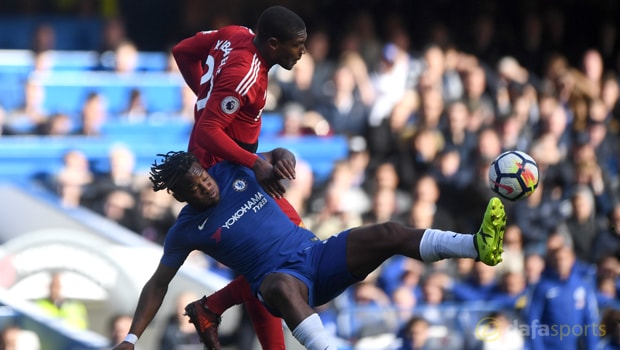 Defender Christian Kabasele has called on Watford to get back to winning ways this weekend when they welcome struggling Stoke to Vicarage Road.

The Hornets have enjoyed an incredible start to the 2017-18 campaign under new boss Marco Silva, having already drawn with Liverpool and beaten Arsenal, while they also gave champions Chelsea a scare last time out.

Watford led 2-1 at Stamford Bridge before eventually cracking under the pressure and falling to a 4-2 defeat, however, there were still a lot of positives to take from the performance.

The Vicarage Road outfit currently sit sixth, just one point shy of the top-four, and could move back into the Champions League places with a victory over Stoke on Saturday.

The Potters have enjoyed a hugely different start to the season and lie just above the relegation zone on goal difference.

Kabasele has stressed the importance of returning to winning ways against a Stoke side that has failed to pick up a single victory on the road so far this term.

“There’s no easy games in the Premier League but it’s an opponent more at our level, and it’s a must-win game,” Kabasele said.

“If you can take points against Liverpool and Arsenal at home, you expect to put the same level against Stoke and we’ll try to find the three points. It’ll be very difficult.”

Watford can be backed at 2.10 to win Saturday’s meeting with Stoke, who are priced at 3.60 to take all three points, while the draw is available at 3.50.