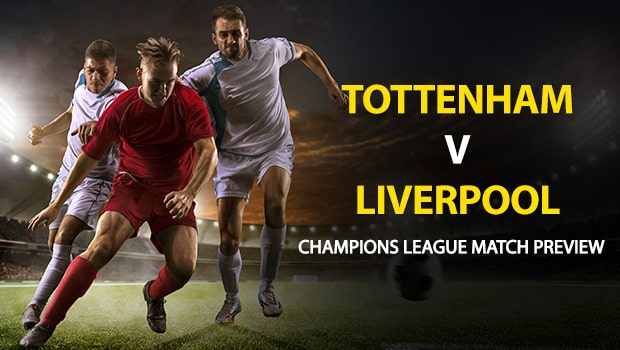 Liverpool and Tottenham go head-to-head this weekend in Madrid, Spain as the UEFA Champions League Final takes center stage on Saturday. Liverpool will look to make a historic season after an impressive one-loss campaign in the Premier League.

Draw: There’s a 28 percent chance the match (regular time) ends in a draw. There’s a draw in 24 percent of AccuScore sims, suggesting no added side value on the draw.

Building Momentum: Simply put, this has been a historic run for Tottenham. They’ve never advanced to the Champions League finals before, and they are clearly playing with a ton of momentum. Harry Kane’s health might be the ultimate variable in this weekend’s matchup.

Head to Head: These two sides met twice this season, with Liverpool winning both contests.

Mohamed Salah has a 52 percent chance to net the ball for Liverpool in this match. He averages 3.78 shots overall per sim, 1.14 shots on goal per and 0.73 goals per sim.

For Tottenham, Harry Kane has close to a 42 percent chance to score. He averages more shots than Salah actually, at 3.88 overall per sim, 1.7 shots on goal per and 0.54 goals per sim.

There’s a 51 percent chance Liverpool wins this match in regulation. That happens in close to 57 percent of AccuScore sims, suggesting quite a bit of added side value on the pick. This is a 4-star (out of four) hot trend pick.