Serge Aurier keen to prove himself

Posted by Robert Morris on September 2, 2017 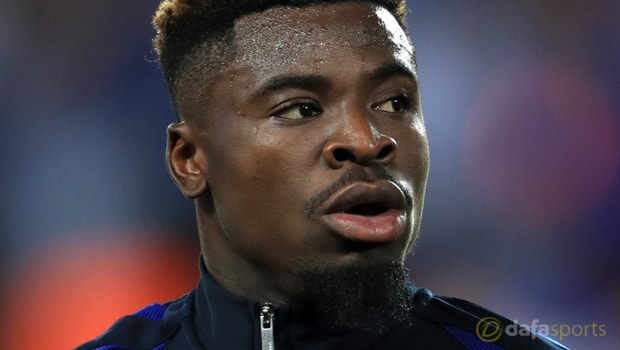 Serge Aurier says he is determined to prove his worth at Tottenham after completing his move from Paris Saint-Germain.

The Ivorian was finally given a work permit on Wednesday and Spurs confirmed the move 24 hours later, with Aurier signing a five-year contract in a deal worth £23m.

Despite his undoubted talent, the 24-year-old became known as somewhat of a bad apple in Paris due to a number of off-field scraps, which caused problems with his paperwork.

He also publically questioned former boss Laurent Blanc on social media but insists his past scrapes are now behind him.

Aurier could make his debut in the game immediately after the international break when Spurs take on Everton at Goodison Park, a clash they are 2.10 to win, with the draw 3.50 and the Toffees 3.60.

Following his past misdemeanours, the Ivorian is keen to prove those days are behind him and insists he has learned from his mistakes.

The north Londoners are currently 13.00 to win the Premier League title and Aurier believes he is ready to play a key part in their quest for silverware.

He said: “This is a huge and exciting opportunity at a massive football club and I am determined to prove myself as a professional both on and off the pitch.

“This is a fresh start for me and I will do everything to make the Spurs fanbase, which is huge and diverse, proud of me.

The fans are the most important people at any club and I am looking forward to showing them and everyone at Spurs the real Serge Aurier.”