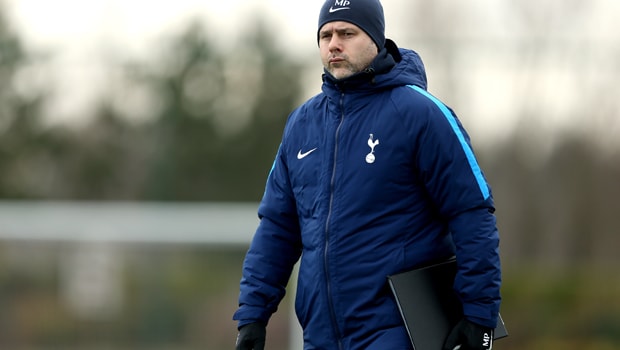 Mauricio Pochettino has admitted that some of his Tottenham players returning from their break after the World Cup could miss the Premier League opener at Newcastle on August 11.

The Spurs boss has been hit with the loss of a huge number of his squad because of the tournament in Russia this summer, with England and Belgium making it to the third place play-off on July 14, while France won the tournament the following day.

As a result, Pochettino has revealed that he will need to assess their fitness levels and make a decision on whether they are ready to feature against the Magpies.

Speaking after Tottenham’s 1-0 win over AC Milan in their final game of the International Champions Cup in the USA thanks to a goal from French winger Georges-Kevin N’Koudou, the Argentinian said: “Maybe some players look after themselves and they’ve been training, maybe others rest, we need to see and of course we are not going to take risks if some players are not ready to compete, to play, they are not going to be involved at the weekend. That is so, so clear.

“I make clear today the statement that if someone is not ready, he’s not going to be involved because we are not going to take risks.”

He added: “That is the reality that is for us is a massive challenge, because for us it never happened before and we need to be careful.”