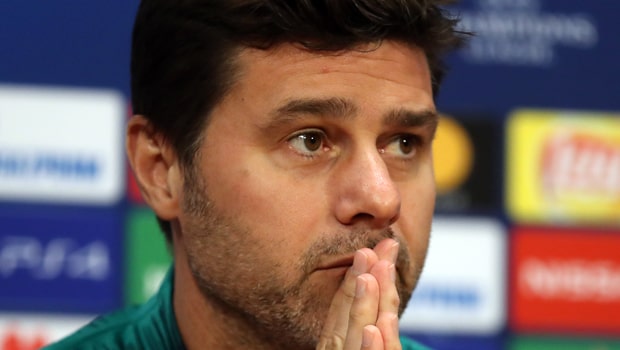 Tottenham coach Mauricio Pochettino says his side can play with “freedom” as they have nothing to lose when they take on Ajax in Wednesday’s Champions League semi-final, second-leg tie.

Spurs travel to Amsterdam with a point to prove after losing the first leg 1-0 last week, with Donny van de Beek’s goal the difference at the Tottenham Hotspur Stadium.

Tottenham have now lost four of their last five games and all five matches have ended in 1-0 scorelines.

Pochettino should be able to call on Jan Vertonghen as the Belgium international is set to play in a protective mask after suffering a facial injury last week.

Davinson Sanchez, Harry Winks, Serge Aurier and Harry Kane are all injured and Pochettino claims his team have to go out on their shield, with many expecting them to lose.

“The negative result in the first leg obviously makes it more difficult, but the tie is still open,” the Argentine said.

“We know we need to win and perform to our best. It’s an exciting moment for us. We need to feel more freedom to play because we have nothing to lose.”

Spurs will make history if they reach the final of the European Cup for the first time and Pochettino admits he is living the dream with the north London outfit.

“The most important is to try and enjoy, to try and bring to the players that belief, as we have done to get here, but we must also dream.” Ajax are 2.25 favourites, with the draw 3.60. Spurs are 3.00 outsiders.