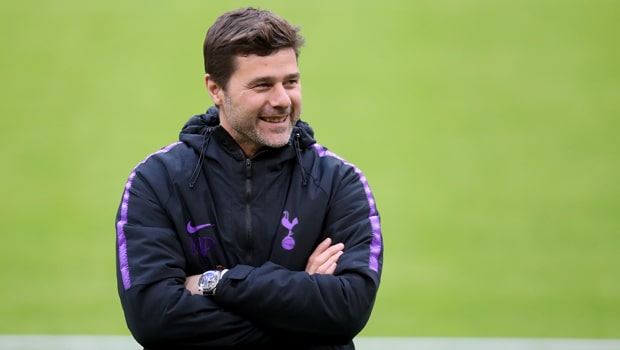 Tottenham boss Mauricio Pochettino believes his team can beat Ajax and reach the Champions League final this week as long as they ‘play with bravery and a winning mentality’ on Wednesday.

Spurs lost the first leg at home 1-0, with Donny van de Beek scoring the only goal at the Tottenham Hotspur Stadium. Pochettino’s men have now lost nine of their last 15 matches, including four defeats in their last five games.

Tottenham’s top four hopes are also on the line, but they have a great chance of reaching the final due to the 1-0 deficit. Ajax have already beaten Real Madrid and Juventus on their way to the final four but former Southampton coach Pochettino believes his team have what it takes to go all the way.

“It’s possible if you play bravely and play with a winning mentality,” he said.

“That is the most important thing. “I think you, the fans, mostly the players – we feel all disappointed because we didn’t start the game, playing a semi-final of the Champions League.

“We didn’t translate the emotion or the image that we were playing in a Champions League semi-final. “That is why we feel very, very disappointed after the first leg.”

Ajax’s Carel Eiting is the only absentee for the hosts, while Pochettino has a number of injury concerns. Captain Harry Kane remains on the sidelines with an ankle injury, while he is joined on sidelines by Harry Winks, Serge Aurier and Erik Lamela.