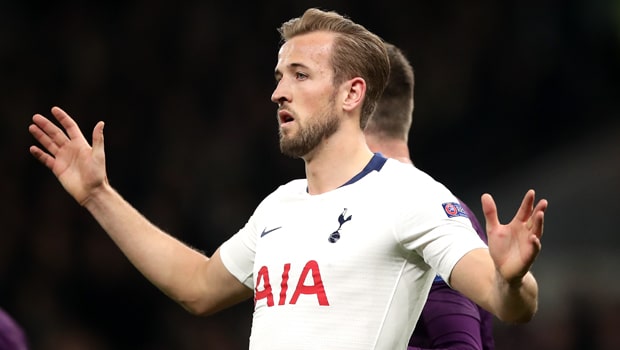 Tottenham boss Mauricio Pochettino is refusing to rule out the possibility of Harry Kane returning before the end of the season.

The 25-year-old sustained a similar injury earlier in the season that kept him out for six weeks, but the club have now confirmed that he has ‘commenced rehabilitation’ and Pochettino has refused to rule him out for the rest of the campaign.

“Still we cannot say nothing,” Pochettino said. “We are going to assess him day-by-day, we’ll see.

“We’re not optimistic but you know Harry Kane and with Harry Kane all is possible. “We’re not going to say he won’t play again or not, we are going to assess him day-by-day.”

Kane has extra incentive to make it back before the end of the season, as Spurs could have a Champions League final to look forward to on June 1 if they overcome Ajax in the last four.

After seeing off City in a pulsating second leg on Wednesday night, Pochettino admits it is going to be difficult to get his side focused on facing the same opponents at the Etihad Stadium in the Premier League on Saturday.

“We don’t have time to enjoy and we need to forget the Champions League now and try to be ready for Saturday because it’s going to be a battle,” he told reporters.

“It is our responsibility all together to try to make sure we are going to be there on Saturday with the capacity to fight and challenge them again.”

City, who remain in the hunt to win the Premier League, are priced at 1.29 to get their revenge on Saturday, while Spurs, who remain in a fight to finish in the top four, are available at 10.00 and the draw is on offer at 6.00.