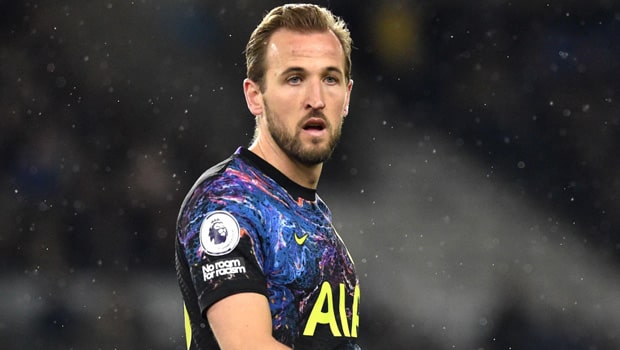 Regardless of who takes over as coach of the Red Devils next season, the club has already defined its target for the transfer market, Harry Kane.

The Tottenham superstar was on the verge of leaving the club last summer, but the player’s price tag made things difficult.

Now the Red Devils are preparing a mega-deal to bring the player to Old Trafford.

According to information from the Mirror, Manchester United would be preparing an offer to take over Kane because the club needs to find a striker with good goal production.

Edison Cavani will leave the club in June, and interim boss, Rafl Rangnick himself, has said that it is obvious that the club needs a young replacement.

According to ESPN, the Red Devils would be willing to add Anthony Martial to sweeten the deal, likely to be worth more than £100million.

Spurs Chairman Daniel Levy is not about to easily let go of his superstar, but Kane wants to leave.

Martial, currently on loan at Spanish side Sevilla, fell out of favor in the final months of Ole Gunner Solskjaer’s reign and wants to leave Old Trafford this summer. While it is added that the Frenchman would prefer to move to Spain or Italy, Sevilla is unlikely to peruse a permanent deal in the coming months, with Martial only scoring one goal in eight appearances.

Martial is under contract with the Red Devils until 2024, but his poor form and underperformance leave him with little chance of returning to Old Trafford.

For his part, Kane wants to leave Spurs and move to a club that allows him to win titles. However, Manchester City will unlikely made another bid for the Spurs player because his target for next summer is Borussia Dortmund sensation, Erling Haaland.