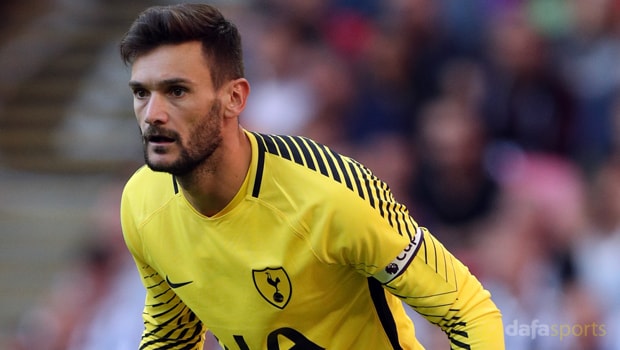 Hugo Lloris feels confident that Tottenham can produce positive results at Wembley this season, but he warns they must get off to a good start.

Spurs will be playing all their home games at Wembley this term as White Hart Lane undergoes redevelopment.

The venue was used for European games last season, with Spurs often struggling at the national stadium.

Lloris says they must work to ensure their temporary home is a tough place for visiting teams to come and play.

Champions Chelsea are the first visitors this weekend and while the French goalkeeper admits the Blues will be eager to bounce back from a shock defeat to Burnley on the opening weekend of the season, he is targeting a win.

“Obviously it’s a bad start for them, but they’re the champions, they have a lot of pride, and for sure they will come to Wembley to bounce back,” Lloris told Sky Sports.

“It will be tough for us, and we need to make sure everybody is ready for that fight, in our minds and our bodies, to prepare for this game in the best way.

“We need to start well at Wembley, it’s very important.”

Lloris says Spurs must be mentally prepared for playing all their games at Wembley.

He is urging his teammates to quickly turn it into the kind of fortress White Hart Lane had become and he feels they are well equipped to do it.

“The only thing we can do is to walk out, get prepared in our mind, and to build a confidence through results and performances.

I am quite confident we will reach the level that we want at Wembley,” he added.