Harry Kane: We need to win something 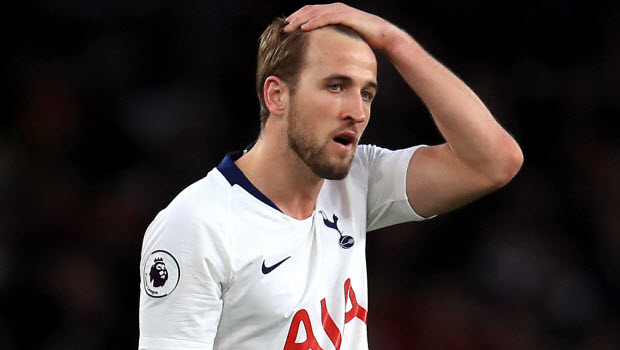 Tottenham’s Harry Kane wants the club to take the next step by ending their trophy drought this season.

The Londoners are progressing under Mauricio Pochettino but, like so many outside the club, skipper Kane now concedes they need something tangible to illustrate that momentum.

Pochettino’s side will travel to the Emirates to take on Arsenal in the Carabao Cup quarter-finals on Wednesday and Kane knows that they must bridge the gap from their previous trophy lift, the same competition a decade ago.

They’ll also be determined to gain revenge for their 4-2 defeat in the north London league derby earlier this month. “The stage we are at now as a team, it is the next step for us.

We have to start winning trophies,” Kane told Sky Sports. “If we win this one, it will be another tough team out of the tournament so it is a big opportunity for us and one we are really looking forward to.

“It is massive. Obviously, we played them a couple of weeks ago and they got one over on us.”

The club have made steady progress, finishing fifth, third, second and third in the Premier League, since Pochettino took over in May 2014. A last-eight tie against the Gunners is as big as it gets for Tottenham and Kane is determined to impress.

“It will be nice to play them again so soon. Hopefully we can get it right this time and get the win. It is a quarter-final against your London rivals so it does not get much bigger,” he added.