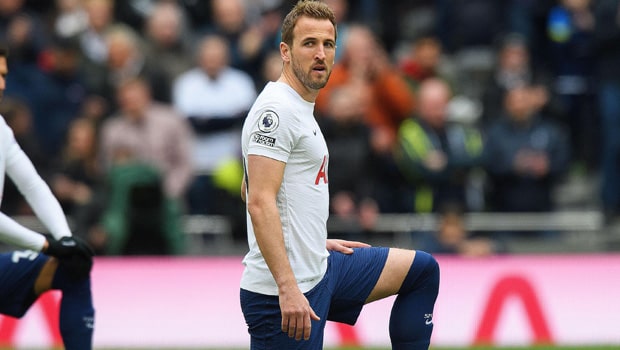 Speculation about the future of Erling Haaland continues, as the player has not yet revealed which club he will sign for next season.

It is clear that Haaland will leave Borussia Dortmund; the player wants more significant challenges and wants to compete for the most important titles in Europe.

The Norwegian striker who averages one goal per game has offers on the table from Barcelona, ​​Manchester City, and Real Madrid.

But Real Madrid could get a head start in the race for the player, thanks to Harry Kane.

The Tottenham striker wants to leave the club, something he already tried last season. On that occasion, the owner of the Spurs Daniel Levy, showed his stubborn side and did not let the player go despite the fact that Manchester City put an offer of 150 million on the table.

But next summer, Levy will have no excuse to prevent Kane from leaving, the player’s contract expires in 2024, and if he doesn’t sell him in this transfer window, he will have to see him go for free at the end of his contract.

Man City boss Pep Guardiola is a fan of Kane, and the club is likely to launch a new offer for the player.

If the signing of Kane for the blues materializes, they will come out of the race for Haaland, which would leave Real Madrid with one less competitor to ensure the services of the Norwegian.

Regardless of what happens, what is certain is that we will have an exciting and busy transfer window next summer.