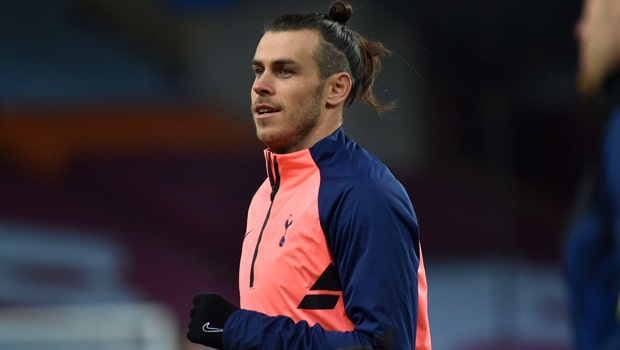 Tottenham forward Gareth Bale made a statement this week that indicates his plans to return to Real Madrid once his loan with Tottenham in North London ends this summer. At 31 years of age, Bale had come back to the Hotspurs last September on a season-long loan.

“I think the main reason I came to Spurs this year was to play football first and foremost,” Bale said on Tuesday. “Going into the Euros I wanted to be match-fit. The original plan was to do a season at Spurs and after the Euros still have a year left at Real Madrid.”

Earlier in March, Tottenham coach Jose Mourinho had mentioned Bale’s future after this season was a topic of discussion for Real Madrid.

Bale has been largely sub-par this season for Tottenham. He scored his first goal of the season back in November vs Brighton, but didn’t have any goals for nearly a month after that. Injuries have been a factor without a doubt as he has been featured in just 12 of the Spurs’ 29 league fixtures.

That’s all well in the past, though, as Bale has turned things around recently with four goals and two assists in his last five league matches.

“I always think when things aren’t going too well at a club, it’s nice to get away, especially mentally get away from the club environment,” Bale said ahead of a match between Wales and Belgium on March 24. “Definitely, it can be a benefit. We focus on these games for Wales, which are very important for us. We forget club life and concentrate on this.”

Bale’s current contract with Real Madrid is set to expire in June of 2022. The two-time La Liga champion may be heading back to Madrid in the near future.