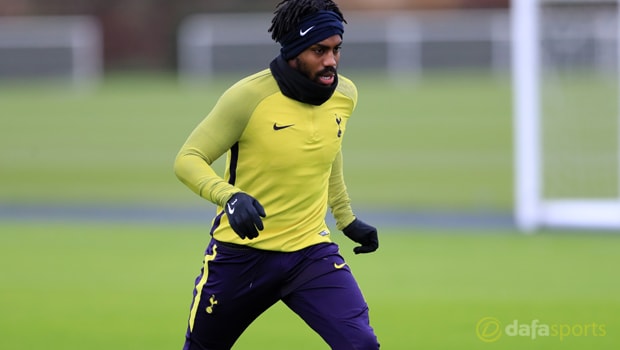 Tottenham’s Danny Rose wants to forget about the Champions League and concentrate firmly on getting their Premier League form back on track during the hectic Christmas and New Year programme.

Spurs completed their European duties for 2017 with a comfortable 3-0 win over Apoel Nicosia at Wembley, having already secured Champions League qualification as group winners ahead of two-time defending European champions Real Madrid.

Mauricio Pochettino’s side has blossomed in Europe this season but they’ll head into their weekend Premier League clash with Stoke without a win in four games domestically.

Rose admits they haven’t been good enough lately, often failing to get out of the traps quickly enough.

“It’s nice that the Champions League is over for a month or two now and we have to get our Premier League form back on track because we’ve not been good enough recently,” said Rose.

“We’re looking forward to concentrating on that and climbing the league.

“We know in the changing that we have not been good enough, we’ve not started games well enough but we have every belief that we can put that right this weekend.”

Rose however is confident that Spurs can once again deliver during what is a crucial phase of the season.

The England international points to past performances since Pochettino took over and says he expects forward momentum in the coming weeks.

“Since the manager has been here we have always had a good December and January,” he added.

“I said to the guys before the [Nicosia] game, this time last year we lost to Man United and after that we went on a great run throughout Christmas and January.”