Bayern cancels plans on bringing in a new forward this summer

Posted by Akinnifesi Olumide on August 1, 2022 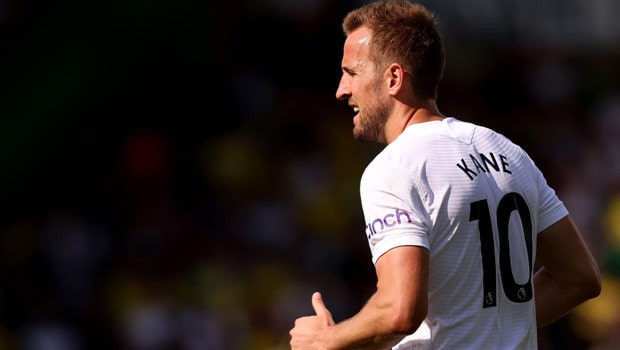 In a bid to solve the vacant striking position at Bayern Munich, there have been names linked to the Bavarian club. However, thoughts of all these happening are little or not close to happening.

Bayern Chief Executive, Oliver Kahn has now disclosed that there are no plans in place for the arrival of another forward this season after the exit of Lewandowski.

Earlier this month, Lewy joined Spanish giants Barcelona for a combined fee of €50m, which brought an end to an eight-year stint at the Allianz Arena.

Before the Polish International exit, Bayern had to quickly agree to a deal with Liverpool to sign Senegalese international Sadio Mane, with manager Nagelsmann revealing he now sees Mane as a center forward, having seen his abilities during training.

During the past weeks, Nagelsmann publicly admitted his admiration for Tottenham forward Harry Kane as rumors made rounds he might be a target for Bayern, which in turn angered manager Antonio Conte.

However, CEO Oliver Kahn has now squashed such rumors saying there are no plans for the arrival of a forward this summer.

“We have no plans whatsoever to sign a new striker. We have accessed our squad and feel the team is in good shape for the new season.”

We are happy with our current options; we have the likes of Zirkzee, Choupo-Moting, and our new signing Mathys Tel.

“Our goals and aspirations for the club this season is to win as many as many titles, and we will achieve that with our team.” He added.

Bayern won the Super Cup following a 5-3 victory over RB Leipzig on Saturday in the build-up to the opening season of the Bundesliga top flight.