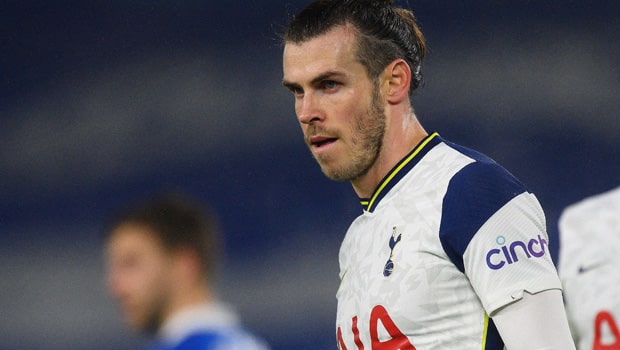 Jose Mourinho’s men won their second leg UEFA Europa League round of 32 ties against Wolfsberger AC 4-0 on Thursday and they followed it with their first win in the Premier League since their 2-0 victory against West Brom on the 2nd of February in an emphatic manner.

Spurs then lost to Manchester City and West Ham before Sunday’s victory.

However, Spurs were in their scoring mood once again as Bale started the scoring as early as the 2nd minute from a Son Heung-Min’s assist.

Harry Kane got into the goals with his 15th goal of the season coming in the 15th minute of the game.

Bale completed his brace ten minutes after the restart although Lucas had scored Tottenham’s third goal at the half-hour mark in the first half.

It is the second game consecutively that Spurs will keep a clean sheet in all competitions and manager Jose Mourinho was happy to have it.

“Until the last minute, we had to defend two corners. We had a clean sheet because we wanted a clean sheet. It’s something we’ve not been having.”

The result puts the Spurs closer to European spots on the log although they sit in 8th with 39 points.

Meanwhile, keeping a clean sheet was what the duo of Manchester United and Chelsea after both sides played a 0-0 at Stamford Bridge.

It is the second time both sides will play a goalless draw this season after both sides recorded the same scoreline in their first meeting in the Premier League this season.

The result ensured that Ole Gunnar Solskjaer’s side is now second on the table as they leapfrog Leicester City who lost 3-1 Arsenal on the same day.