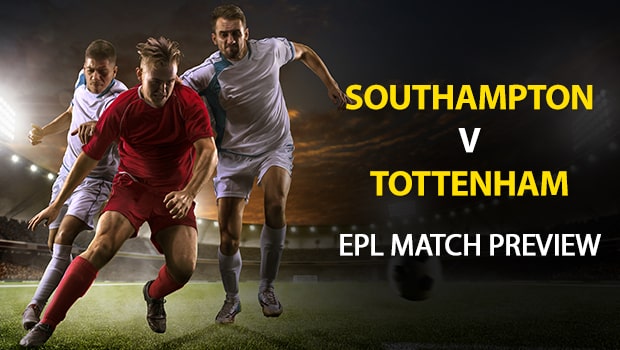 Southampton host Tottenham this weekend in what should be a fairly simple match to predict. Quite a bit of talent on one side, and not-so-much on the other.

Draw: There’s a 26.5 percent chance the match ends in a draw. There’s a draw in 26 percent of AccuScore sims, suggesting no added side value on the draw.

Consistency: Tottenham is No. 6 in the Premier League in shots taken, and No. 5 in the league in goals scored.

Harry Kane has a 54 percent chance to score for Tottenham this weekend. He averages 4.4 shots overall per sim, 2.03 shots on goal per and 0.80 goals per sim.

Charlie Austin has a 21 percent chance to score for Southampton. Austin averages 2.41 shots overall per sim, 0.95 shots on goal per and 0.24 goals per sim.

This is a 4-star (out of four) AccuScore hot trend pick. There’s a 52 percent chance Tottenham wins this match by a 1-goal or more margin. That happens in over 55 percent of AccuScore sims, with Tottenham’s average margin of victory being +0.82 goals.