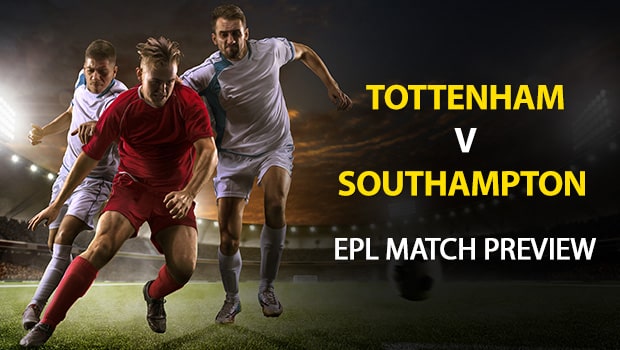 After a somewhat surprising road defeat to Leicester, Tottenham gets back home to host Southampton this week.

Draw: There’s a 20-to-21 percent chance this match ends in a draw. That happens in 22.2 percent of simulations, suggesting some – but not much — added side value.

Che Adams has a 38 percent chance to score for Southampton. Adams averages 2.86 shots overall per sim, 1.12 shots on goal per and 0.49 goals per sim.

The OVER is a four-star (out of four) hot trend pick. The average combined goal total in simulations is 3.84 goals. OVER on 2.5 or 3 would be suggested.