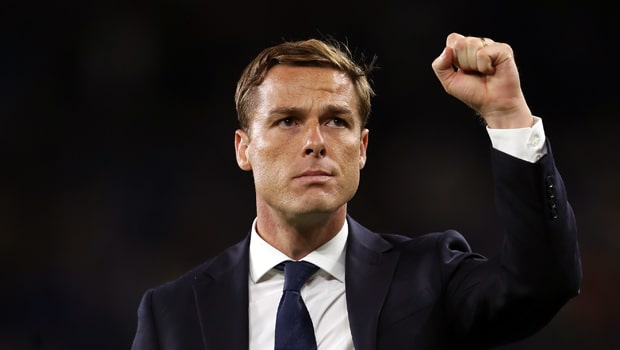 Fulham will kick off this week game when Wigan Athletic visit the Craven Cottage in a bid to revive their slow start to the season.

Scott Parker will be hoping to add another three points to the bag after a late equalizer from the last week’s opponent. Sheffield Wednesday ensured they went home with one point.

With the season getting into the full-wave, Scott Parker will be hoping his side will continue gaining the positive momentum they have been having since the start of the season.

However, Scott Parker and his lad will be wary of the threat possessed by Paul Cook’s side as they are eager to prove a point to their fans after winning just two games in the matches played so far.

Wigan Athletic are coming into the game full of confidence as they won their last home match convincingly against Charlton Athletic.

Scott Parker will be counting on his star and experienced forward Alexandra Mitrovic to do the damage; however, he has to compete with the Wigan Athletic backline which has Cheyenne Dunkley as its backbone.

The last meeting between the two sides ended in a five-goal thriller as Fulham ended as the victorious side with the scoreline set at 3-2.

There are no injury concerns for Scott Parker and his staffs to worry about as all the players are ready to go. Only Micheal Hector who was signed from Chelsea in the summer would not be available as he won’t be able to make any appearance till January.

Wigan Athletic on the other side will be without both Josh Windass and Tom Pearce who are currently on the sidelines with Calf and Back injury respectively.

Fulham will be hoping to get back to winning ways as quickly as possible as a win will take them back to a place in the playoff spot pending on results at other venues.

A win for Wigan Athletic will also do them good as they are currently stuck at the 19th position, accumulating just 8 points from eight matches so far.

Scott Parker and the Fulham team will be having the backing of their die-hard fans who will be their 12th men on the field of play till the end of the match.

The game between Fulham and Wigan is backed at 1.86 to finish with over 2.5 goals, while a possible final result of under 2.5 goals is available at 2.04.