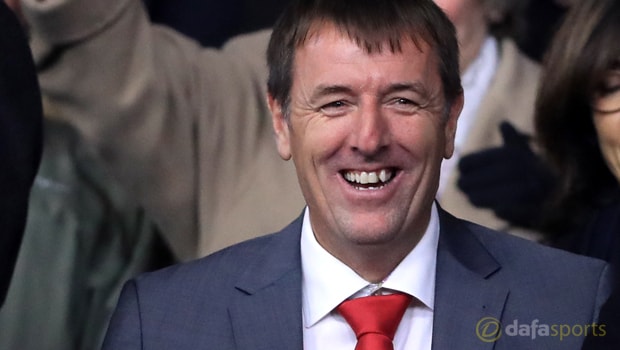 Southampton legend Matt Le Tissier believes the club were right to sack manager Claude Puel after one season in charge at St Mary’s.

The Frenchman was removed from his post despite Saints finishing eighth in the Premier League and reaching the EFL Cup final in his sole season in charge.

Le Tissier feels the first seeds of doubt were sown as far back as December when Southampton made a tame exit from the Europa League after having made a good start in their group.

The former playmaker said that European football was not something Southampton got the chance to savour often and that Puel may have misjudged the situation by treating the Europa League as a distraction.

“I think it probably is in the end [the right call to remove Puel],” Le Tissier told Sky Sports.

“We don’t get European football very often and it just felt that we didn’t give it a proper go. I think that is where the murmurings of discontent started.”

Le Tissier said it was clear during Southampton’s final home game of the season against Stoke that the supporters had lost faith in Puel.

Saints finished with 17 fewer points than last season and, despite conceding his side probably should have won the EFL Cup Final against Man United at Wembley, Le Tissier felt last season was a step in the wrong direction for a club that has perhaps overachieved lately.

“People would have snapped your hand off for a season like that a few years ago,” he added.

“But we have probably been spoiled a little bit over the last two or three years with the way the team have played, the position we have finished in the league and the amount of points achieved.

I think most people thought it was a little step backwards last season.

“Had Claude wanted to change and been a little more attacking I think he would have still been in charge at the start of next season. I don’t think he was prepared to go along with those lines.”

Southampton are 26.00 to be relegated from the Premier League next season.