Premier League title up for grabs – the big six are back! 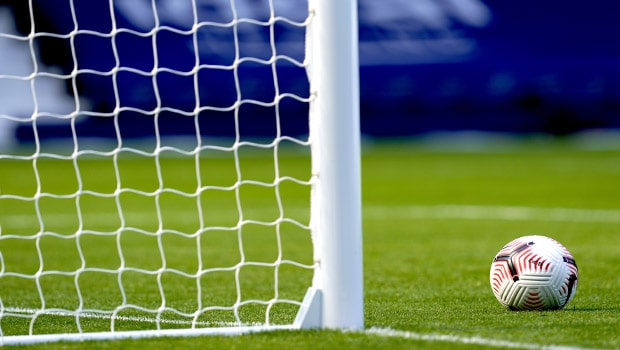 After finally winning the coveted Premier League title in the corona-ridden 2019/2020 season, Liverpool remains one of the favorites to remain on top in 2020/2021 season. However, the biggest favorite is Manchester City, looking for their third title in four years. But this time there are more players dealt in than previously, with the likes of Chelsea, Manchester United, Arsenal and Tottenham returning to the fold.

If the last season was decided between Liverpool and Manchester City from the start to the finish line, this year promises a different story. While Liverpool has mostly stayed still, much like Jürgen Klopp has preferred, all of their competitors have grown stronger – at least on paper. Manchester City, already boasting a squad of such brilliance it’s unmatched in the EPL, added Nathan Ake to their defensive core and are expecting Aymeric Laporte to finally stay fit. In addition, the offense was bolstered by dynamic Spanish winger Ferran Torres. Pep Guardiola has such an arsenal of talent in his squad that everything but the title would be a disappointment.

The other team from Manchester is nearing the heights of their long-term project with Ole Gunnar Solskjaer and were already performing brilliantly after the postponement. Additions of Bruno Fernandes last season and Donny van de Beek this summer allow Manchester United to control the ball, even if Paul Pogba is not running all over the pitch. Emergence of Mason Greenwood as a prolific striker will allow Anthony Martial and Marcus Rashford their more natural wide positions. The defense might still need additions in order to properly challenge for the title, but at their best, United is already there.

Frank Lampard had a rough start to his managerial career at Chelsea, due to the transfer ban and losing the heart and soul of the team Eden Hazard right at the gates. However, blooding some youngsters worked fine for Chelsea and they performed above expectations – and then splashed the cash they’d been saving. Chelsea filled the holes in the team and added some serious firepower: Thiago Silva joined from PSG to bring experience and leadership to the young squad, Ben Chilwell slots in the left as one of the best backs in the league, Kai Havertz and Hakim Ziyech bring in tons of pure skill and guile in the attacking end, providing the killer balls for Timo Werner, whose profile is that of a perfect Premier League striker. While money was spent, it was well spent by Chelsea and Frank Lampard’s men might already be ready to push for the title – at least on paper.