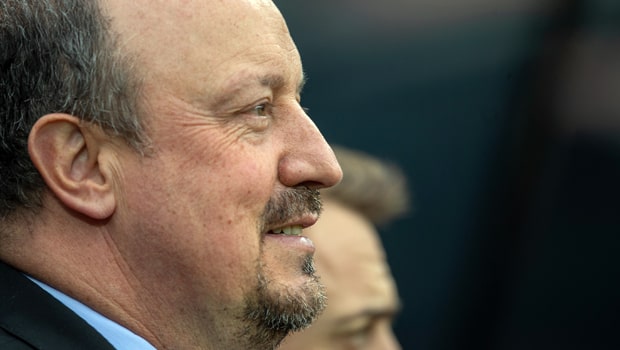 Rafael Benitez says he is still waiting to be offered a new contract by Newcastle United owner Mike Ashley as rumours of a potential move to Celtic in the summer gather pace.

Benitez’s current deal at St James’ Park expires at the end of this season and, as things stand, the Spaniard will not be in charge at the club beyond the summer as he is yet to be offered fresh terms.

Owner Ashley’s tendency to keep his hands in his pockets has been a major issue for the former Liverpool boss, who has made secret of his desire to be handed considerable transfer funds to improve the squad.

As Newcastle fans worry about the managerial situation, it seems former Celtic assistant Johan Mjallby wants the Bjoys to capitalise on the uncertainty and tempt Benitez to make the switch to Parkhead.

He said: “Why not? You can’t talk Celtic down. Obviously, Rangers have had difficult years but they are massive clubs and either one of them should win the league every year.

“But even if you have been the manager of big clubs in other major leagues, the pressure you have as a Celtic manager is enormous. But you have the chance to win trophies every year at Parkhead.”

Neil Lennon was placed in temporary charge of Celtic after Brendan Rodgers left for Leicester City and the ex-midfielder is undefeated from his seven games in charge, winning five and drawing two.

The interim boss will be looking for another victory on Sunday when the league leaders take on Aberdeen in the Scottish Cup semi-final at Hampden Park.