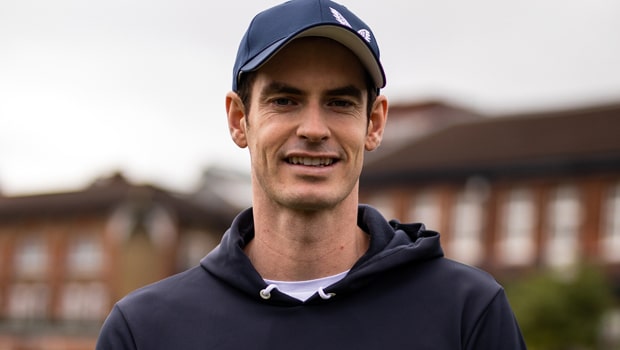 Murray has been plagued by a troublesome hip problem for a couple of seasons now and in an emotional interview at the Australian Open back in January, he suggested retirement could be just around the corner.

Since his comments Down Under, the Scottish star has undergone hip resurfacing surgery in what is seen as the final attempt to resolve the issue and he is slowly working his way back to fitness at the moment.

If the 31-year-old was to bow out at some stage this season, he would leave with a legacy, having won three Grand Slam titles, two Olympic gold medals while he also led Great Britain to Davis Cup glory in 2015.

However, Tipsarevic is adamant Murray will be seen in competitive action again and he has even gone as far to say the Scot will win a fourth Grand Slam before hanging up his racket. “Murray will win another Slam,” he told The Tennis Podcast.

“I believe that the universe recognises if you really want something. Andy Murray, in my opinion, is completely obsessed about tennis, which is an unbelievable gift and a great thing. If he wants something really badly, there is no way it will not happen.”

Murray would be going for a third Wimbledon crown if he makes the event this summer and he is currently priced at 26.00 to triumph at SW19, the same odds as Australian Nick Kyrgios. Serbian Novak Djokovic is currently the 2.40 favourite, while Roger Federer is a 5.00 chance.