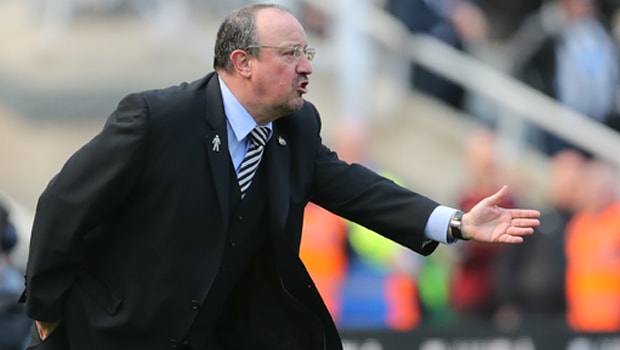 The Magpies managed to stave off the threat of relegation last season, finishing 10th in the Premier League and many supporters were hoping owner Mike Ashley would pump some funds into the squad this summer or sell the club to interested suitors.

However, investment has been slow in the transfer window and only three new players have arrived at St James’ Park, causing concern over the squad’s strength and depth ahead of the new campaign.

Goalkeeper Martin Dubravka’s loan move in the second half of last season has been made permanent, Kenedy has joined on a season-long loan from Chelsea whilst Ki Sung-yueng arrived on a free transfer from Swansea City.

Newcastle have reportedly been showing an interest in West Brom striker Salomon Rondon although a move for the Venezuelan hinges on whether the north-east outfit can offload Aleksandar Mitrovic to Fulham.

Benitez was asked about the current state of the squad going into the new campaign and he admits new faces are required if the club are going to achieve their goals.

“Is the current squad good enough for what we need? I don’t think so,” he told reporters following a 2-2 away draw against Hull City on Tuesday.

“It needs additions. That is clear. It is clear what we have to do.

“I am speaking with [managing director] Lee Charnley every day, but not with [Ashley].

Normally, during the year, I do not speak with him too much. In this case, I talk with Lee Charnley every day.”

Newcastle kick off their campaign at home to Tottenham on August 11 and the hosts are 3.50 outsiders to win, a draw is priced at 3.40 whilst Spurs are 2.10 favourites.