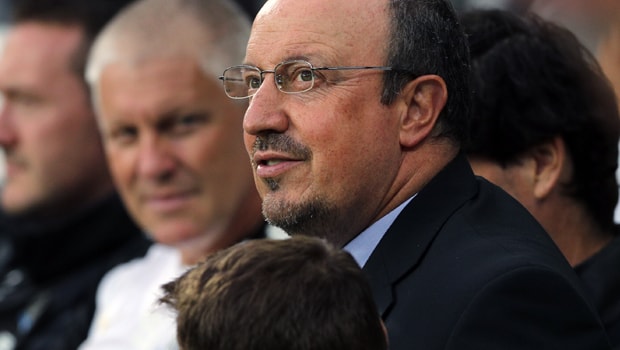 Newcastle boss Rafael Benitez has confirmed he is keen to strengthen his squad further before the close of the transfer window on Thursday.

The Magpies have so far signed three new recruits during the summer, with Fabian Schar, Ki Sung-Yueng and Yoshinori Muto all arriving at St James’ Park, while Salomon Rondon’s proposed switch from West Brom appears to be edging closer, with Dwight Gayle set to move in the opposite direction.

Benitez is expected to be busy in the transfer market over the coming days and he has confirmed he wants to add to his squad, although he faces a race against time to get the deals concluded before the transfer window slams shut.

“We are trying to improve things,” Benitez told Sky Sports.

“We don’t have too much time but we have to try until the last minute of the transfer window to do the best for the team.”

The Spaniard has seemingly been unhappy with Newcastle’s lack of activity in the market this summer and he admits it is not ideal to still be conducting transfer business so close to the start of the season.

“Hopefully we can do something and it will be positive, because you have to increase the competition and improve the squad,” he added.

“If we do that – maybe it still could be a little bit late – it’s better than nothing and we can try to do well from the first game and see where we are.”

Newcastle finished 10th in the Premier League last season, their first campaign back in the top-flight, but they are priced at 6.00 to be relegated this term.