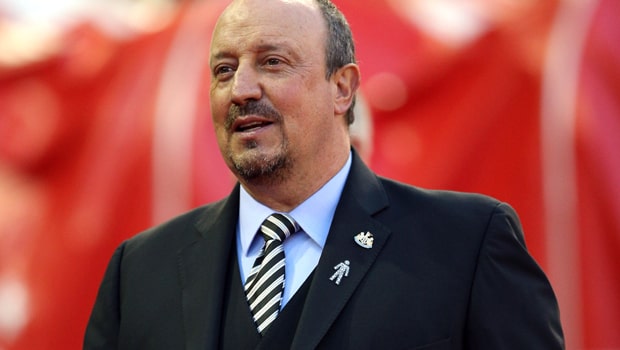 Newcastle United boss Rafa Benitez insists he is feeling relaxed about the club’s survival chances as they prepare to take on Burnley on Monday night.

The Magpies, 15.00 to be relegated, are unbeaten in three matches after a draw with Southampton was followed up with back-to-back wins over Watford and Bournemouth.

Some Newcastle fans had started to panic after a sloppy start to the campaign, but they are now looking good ahead of the festive period.

Benitez he will be without left-back Paul Dummett for the trip to Turf Moor, while Jamaal Lascelles, Jonjo Shelvey and Yoshinori Muto face late fitness tests.

Burnley are also under pressure to perform at home, but Benitez insists he is content with their current situation.

He told Sky Sports: “Relaxed? I don’t know if that’s the right expression, I am more relaxed maybe, but not very relaxed. Because still you have to have some nerves, some tension before the games.

“But it’s true that after winning a couple of games in a row, the mood is much better, and the way to approach every training session and every game is a little bit different, because the players don’t feel so much pressure, and can maybe express themselves a little bit better.

“We have had some moments of tension, but I try to stay calm as much as I could. I think we did well, and hopefully we can carry on.

“We don’t think the job is done because we are out of the bottom three.”