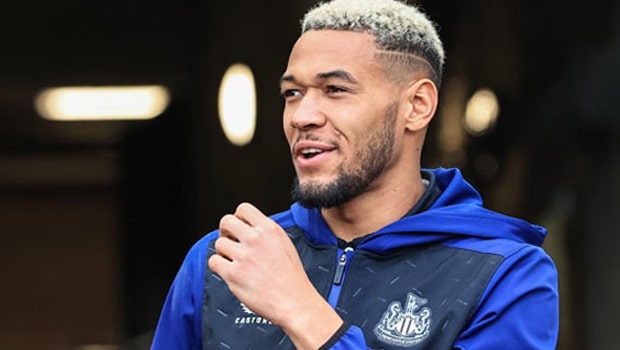 Newcastle United have been one of the surprises of the Premier League this season, with Brazilian forward Joelinton playing a pivotal role in their push for the top.

But the 26-year-old got in trouble with the law and was arrested for driving while intoxicated.

A spokesperson told ChronicleLive: “Shortly before 1.20 am today [Thursday], officers pulled over a vehicle in the Ponteland Road area of Newcastle and arrested the occupant.

“Joelinton Casio, 26, of Ponteland, has since been charged whilst above the prescribed limit for alcohol.

“He is due to appear before magistrates in Newcastle on January 26.”

The club has not issued an official statement on the situation of the Brazilian, but close sources say that the boss Eddie Howe is aware of the situation.

The player was later released but is due to appear in court in Newcastle on January 26, two days after the first leg game of the EFL Cup semi-final against Southampton.

While the situation may only result in a fine for the player, losing Joelinton for even a few days could be a big problem for the Magpies.

The Brazilian forward arrived at St James’ Park in 2019 after the club paid Hoffenheim £ 40 million.

Eddie Howe has experimented with the player and changed his role in the field from up front to midfield, where he has found the best version of himself and performs remarkably.

His performance has been so good that he won Newcastle’s player of the season award last season.

In the current season, he has scored three goals and provided three assists in 21 appearances in all competitions.